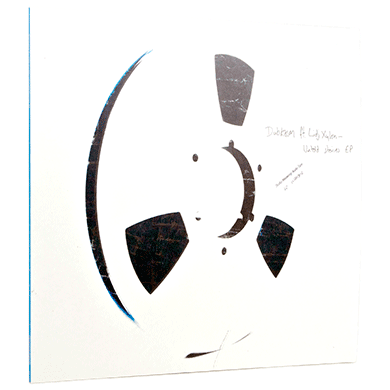 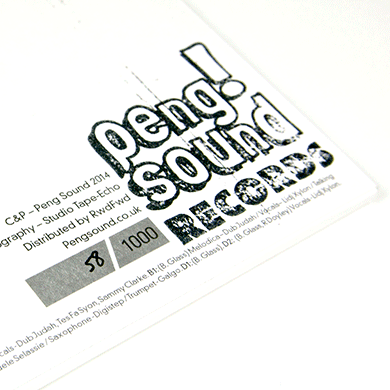 „Here it is… the long awaited PengSound005, the first full Dubkasm 2 x 12″ on the label.. featuring the mystical rastaman ‘Lidj Xylon’ !

Stryda and Digistep, close friends from day one, shared and expressed their passion for roots music in unity as Dubchasm (later to be renamed Dubkasm) from around the mid 90’s.

Then still in their teenage years, they have since stepped up in the ranks of UK soundsystem culture, operating from the heart of Bristol.

It is an honour for us to welcome them back to Peng Sound records for our fifth release. With over 20 years of dedication to their craft, Dubkasm have provided some of the most in-demand dubplates for sounds such as Aba Shanti-I, Jah Shaka and Iration Steppas… Combining musical efforts with artists from around the globe, Dubkasm have worked with artists from as far as Rio De Janeiro, and as close as St.Pauls, Bristol.

Sometime last year, Stryda approached Peng Sound about these recordings they had recently uncovered in a specialist studio in St.Pauls, baking the reel-to-reel tapes in order to restore a set of vocals that had been recorded years before – a venture that was as much about recovering the music as it was about livicating the vocal of their bredrin ‘Lidj Xylon’, who has now sadly passed away from this world.

Since the desicion to release this record was made, Dubkasm have been hard at work in the studio, complimenting the carefully restored vocal tracks with new rhythms and up-to-date instrumentals that make up the ‘Untold Stories’ project for Peng Sound Records.

The outcome is a truly accomplished set of tracks, featuring additional musicianship of UK Dub legend ‘Dub Judah’, ‘Tes Fa Syon’ and Nyabinghi edler ‘Ras B’ as well as ‘Galgo’ – who is responsible for the hornsline on ‘Victory’.“ 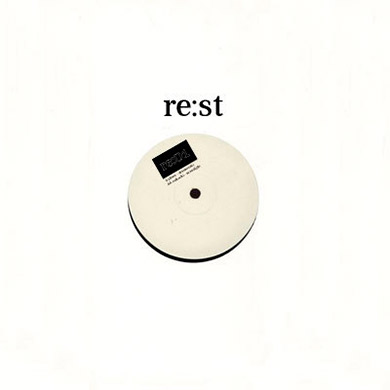 Finaly a proper vinyl-only release from our bernese friends Phrex & Cutkachi. Limited to 100 copys, mastered at Transition and built for heavy systems – just like it should be!