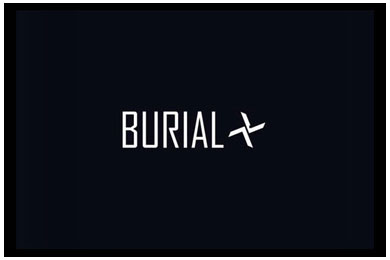 For the third time this year, the one known as Burial has announced the impending release of his next record only a couple of weeks before it’s actually available.

Hyperdub is once again behind the dubstep mystic’s latest offering, a 12″ which comprises two tracks collectively clocking in at 25 minutes. We currently don’t have even so much as the track titles, let alone previews of the music, but you can pre-order Burial’s new record over on Boomkat before it drops on December 17, here.